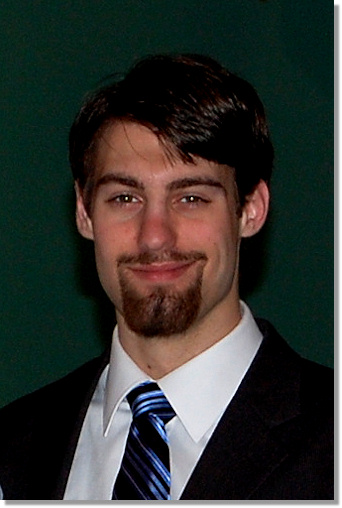 In the same library worked a tall, beautiful, soft-spoken, and just-plain-smart Irish Girl. Did I mention she is beautiful? And tall? Very tall – almost as tall as College Boy – which is saying something ‘cuz he’s no shrimp. 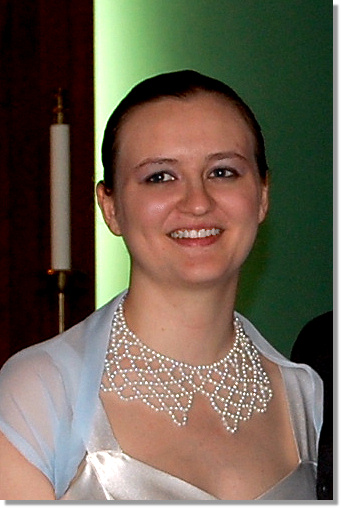 One night at work College Boy met Irish Girl and discovered that she was his One True Love. After completing many difficult quests which I would recount here except this is a modern fairy tale not a traditional Grimm tale – and yes, I know that disappoints you College Boy, but as your grandma would say; get over it. he finally won her heart and asked her to become his wife.

She agreed. And there was much rejoicing.

Over a long holiday weekend the families of the smart-alecky boy and soft-spoken girl took a long and arduous journey How long and arduous? Imagine two adults, one teen, and three children aged 4 months, 2 years and 4 years together in a minivan without a DVD player for nine hours. Need I say more? to witness the joining of College Boy and Irish Girl in the bonds of holy matrimony. 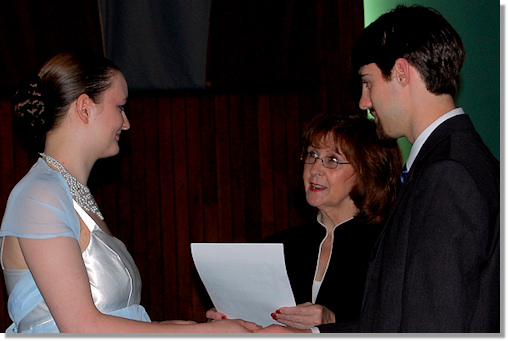 And so their Happily Ever After begins. Congratulations both of you, and welcome to the family Irish Girl! 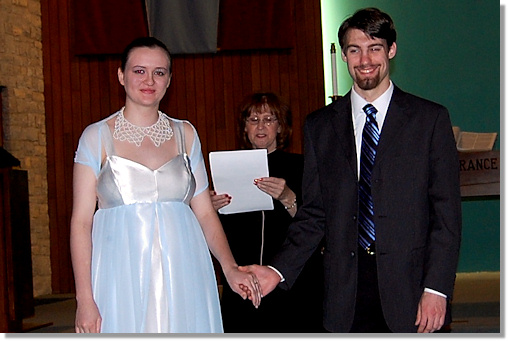