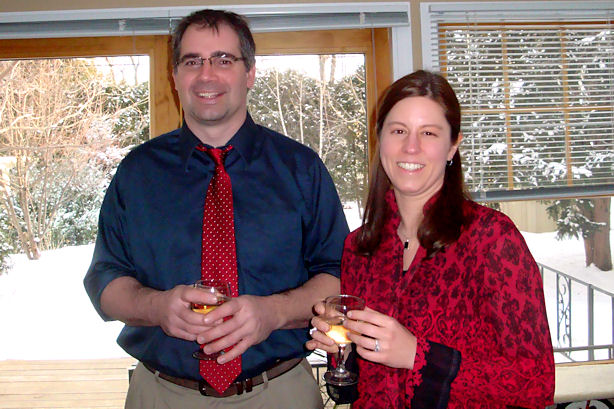 I love my future sister-in-law, Dee.

She’s kind and patient and cheerful and lots of fun to be around.

She wants to marry my brother, which is really cool because he’s a great guy. 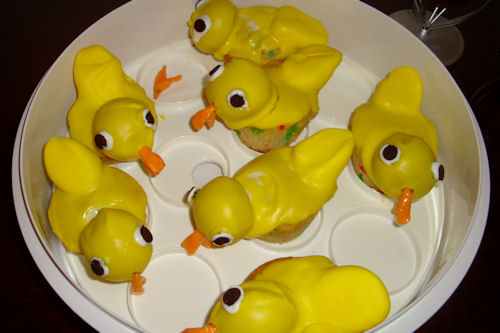 She also has this adorable obsession with cupcakes. Remember these cuties?

I don’t know if she was born with this infatuation or if she developed it after too many years hanging out with my family but I think it’s really sweet no pun intended and am amazed by the time and effort she puts into her cupcakes.

These are her most recent creations – aren’t they adorable?

Did you notice she used sugar to make the snowmen sparkly? You know how I love sparkles! 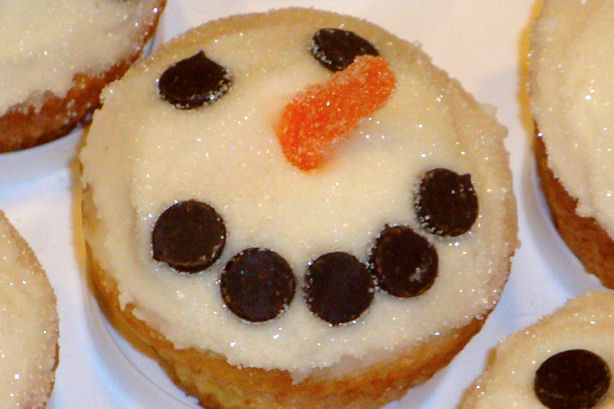 Did you also notice that she put different faces on all of the snowmen? In addition to the traditional smiling snowmen she made… 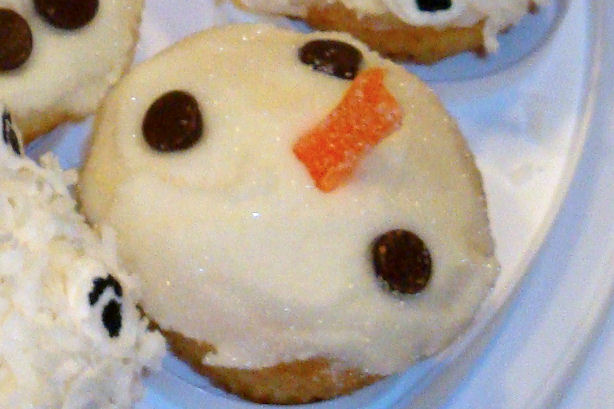 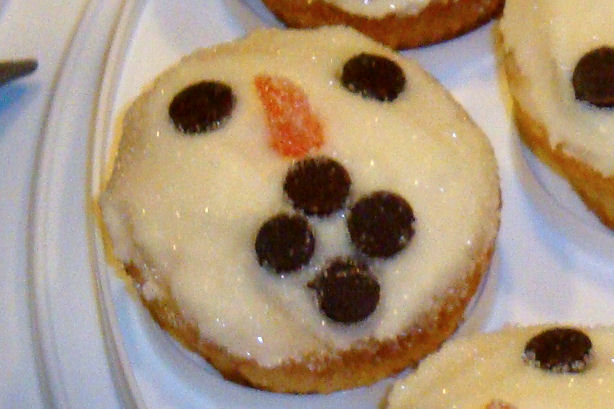 Pssst, I don’t know what face he’s supposed to be making – what do you think? 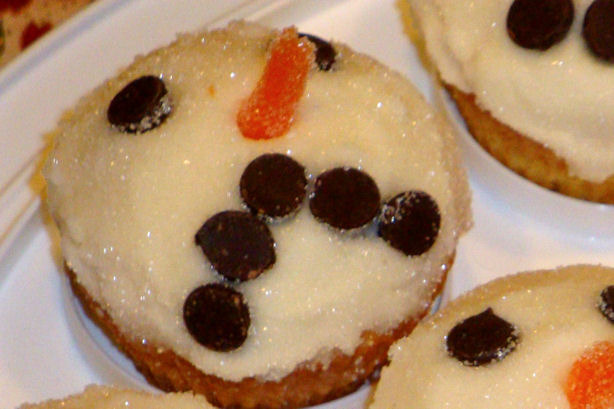 In a completely altruistic move I ate one of them to put him out of his misery. Then his brother looked even sadder, so I ate him too.

Sometimes you have to sacrifice yourself for the greater good. I truly believe this was one of those times.

She also made some absolutely adorable polar bears; they were so cuddly I couldn’t bear – again, no pun intended – to eat one.

Did you see the little pads on their paws? Have you ever seen anything cuter?

What I really wanted to do was keep one to love and pet and call George.

But Angel Face claimed it first.

I couldn’t watch her eat it so I turned away and ate another sad snowman.

Unselfish to a fault.

I wonder what kind of cupcakes Dee will bring to our next family party! Whatever they look like, I hope they taste like chocolate.