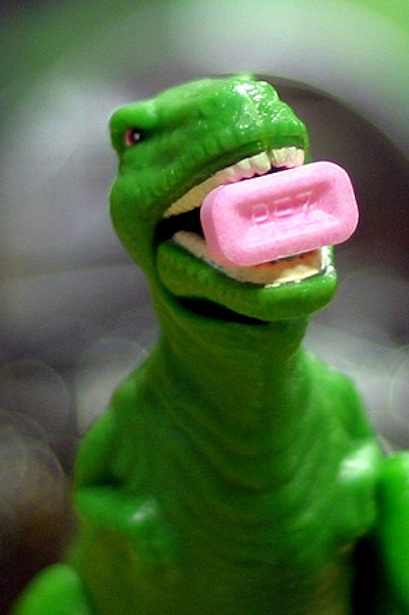 Children of all ages are fascinated with dinosaurs. Something about their gigantic size and the mystery surrounding their extinction has intrigued children – and adults – for generations.

One way for parents to connect with their children is by being “in the know” about dinosaurs. Children appreciate their parents showing interest in the things that interest them, and they also enjoy knowing something their parents don’t – like how to pronounce Tyrannosaurus Rex or Anklosaurus.

When discussing dinosaurs with your children it’s wise to keep within age-appropriate boundaries. Dinosaurs are often presented to young children as cute and cuddly type rather than the ferocious beasts they more likely were. To avoid frightening young children, look for books and videos that are well researched but aren’t too graphic in pictures or language.

Here are a few facts to get the ball rolling:

You can extend your child’s exploration of dinosaurs by introducing information about fossils and paleontologists, and by reading about dinosaur digs in various places all over the world. Many museums have a dinosaur exhibit, and the library is always a wonderful resource.

Have fun exploring dinosaurs with your child!